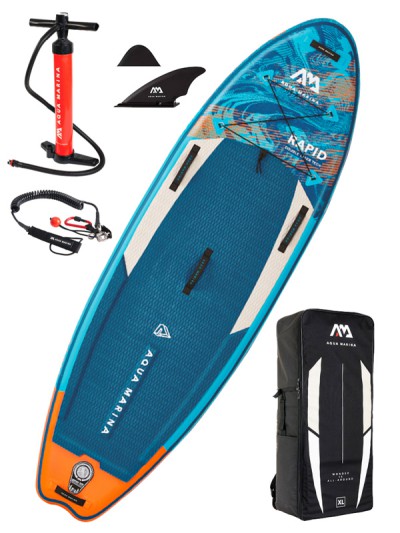 The inflatable paddleboard Aqua Marina Rapid in the color GREEN is a special float from the River category. It was developed for riding on a flooded surface and a wild river. The paddleboard has reinforced sides, on which another layer of PVC is added. For extra rigidity, the paddleboard has two more longitudinal reinforcements inside the structure. The river is also adapted to the downhill run. This paddleboard has 5 of them. One is removable - sliding, 4 are fixed. In addition to the atypical distribution, they are significantly shorter compared to commonly used fins, which facilitates movement in shallow waters. 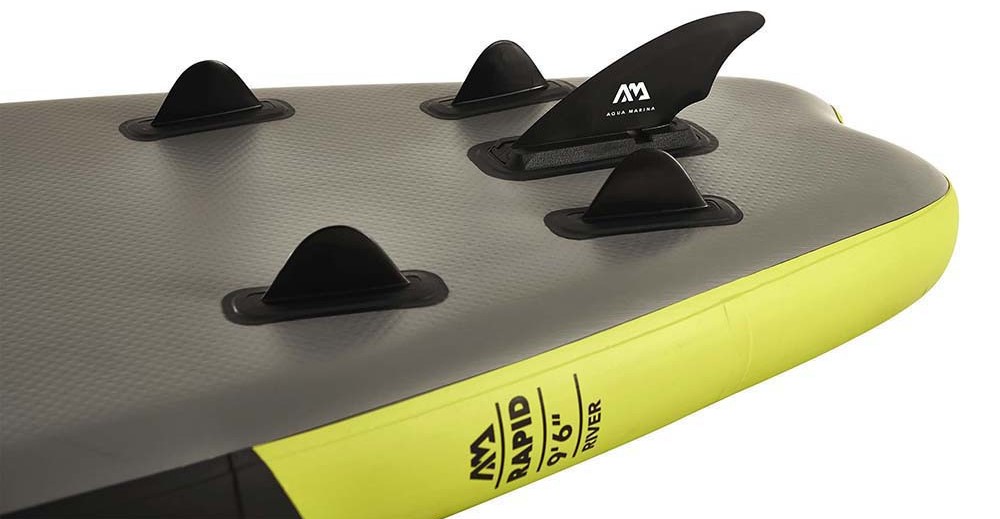 The paddleboard has standard equipment such as a bungee cord for attaching the load, or an EVA tread layer for maximum comfort and safety. There is also a D-ring for attaching leash (included). Another feature is the raised kick pad, which allows for easier turning. Everyone will certainly appreciate the extra handles for grip, this paddleboard has a total of five.

Any questions? Feel free to contact us at info@esatna.eu 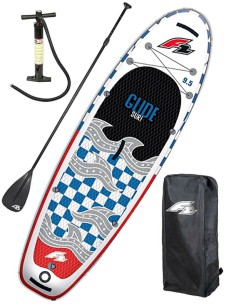 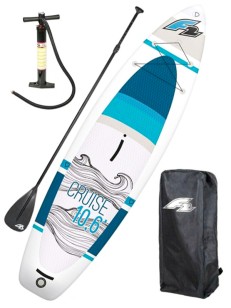 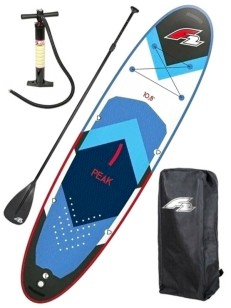 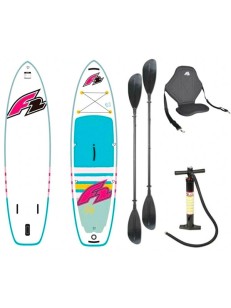 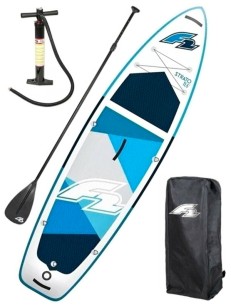 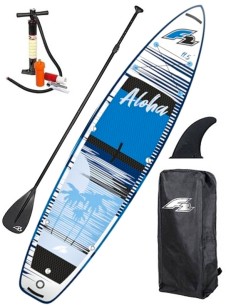 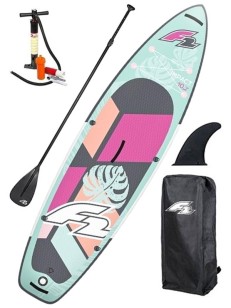 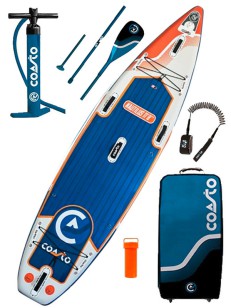 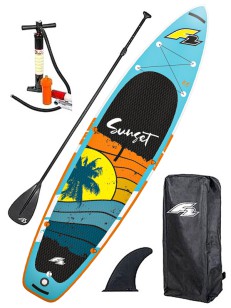 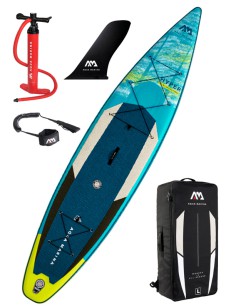 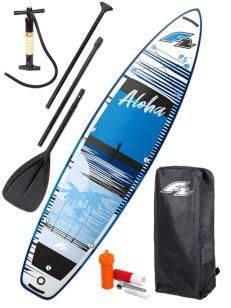 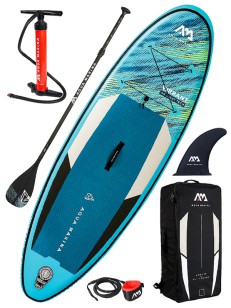 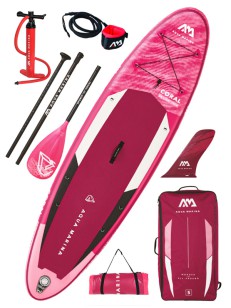 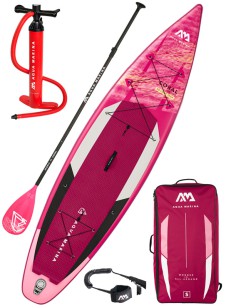 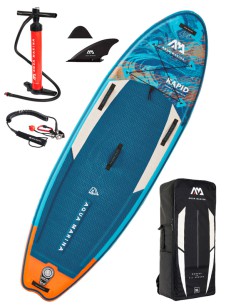