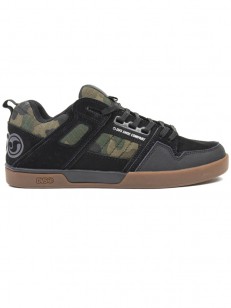 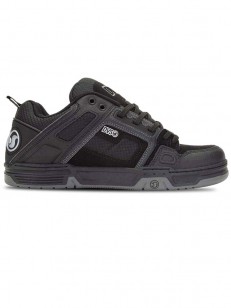 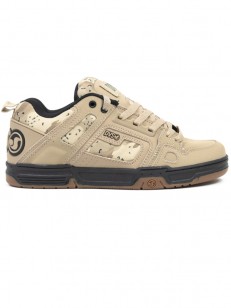 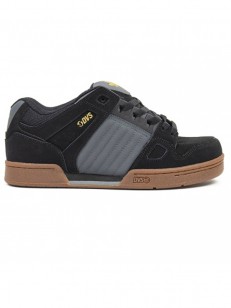 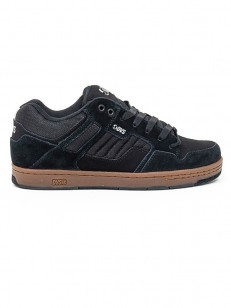 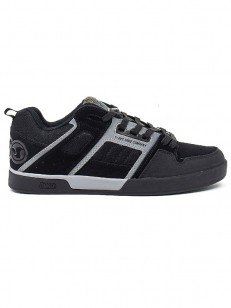 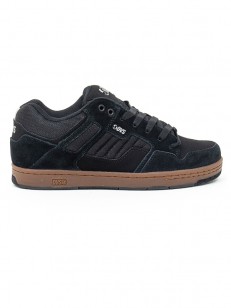 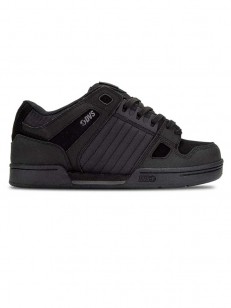 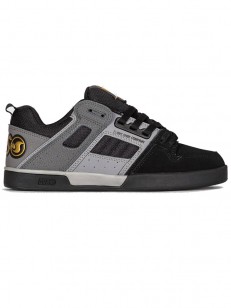 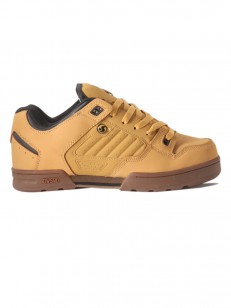 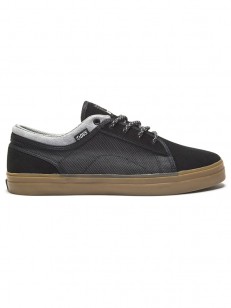 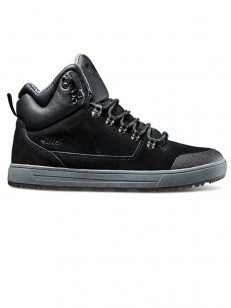 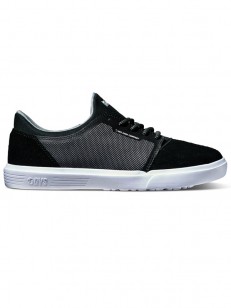 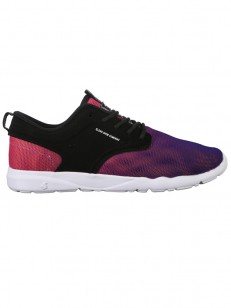 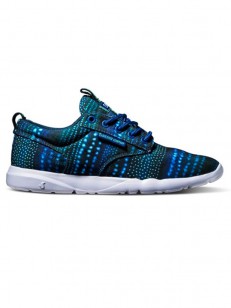 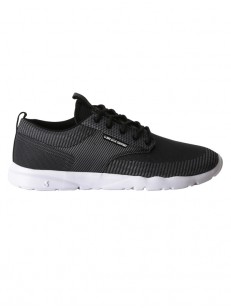 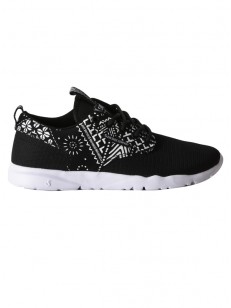 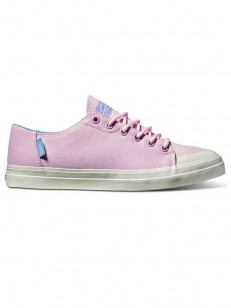 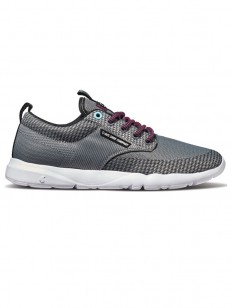 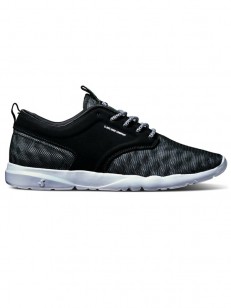 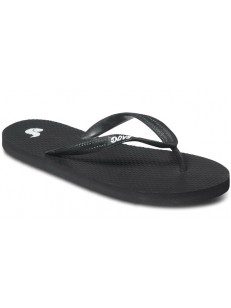 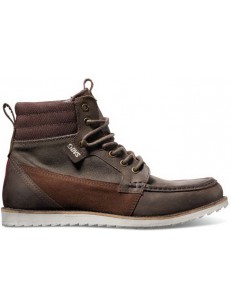 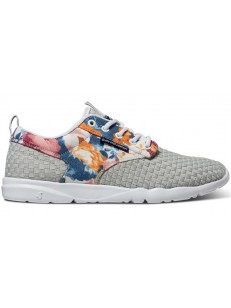 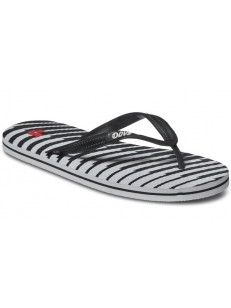 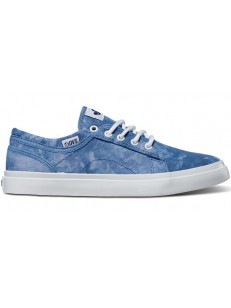 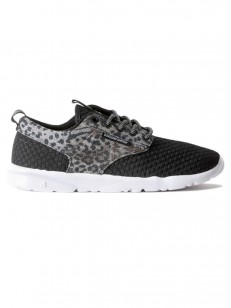 DVS has been in existence since 1995. Originally, it was founded by Kevin Dunlap and Tim Gavin as a manufacturer of exclusively skate shoes. Today the team has a team not only in skate, but also in surf, snow, mx, music, wake ... etc. Since autumn 2010 has started a new bike program. Snow Team is represented by one personality next to each other, Mikey Leblanc, Marc Frank Montoya, Jussi Oksanen, Eero Ettala, Kale Stephens, Stevie Bell, Jamie Anderson, Daniel EK, Eiki Helgason, Dan Brisse and many others. It is worth noting that DVS puts great emphasis on mitigating the impact of skate shoes. Therefore, DVS Bruise Control Shoes are one of the patented DVS technologies.