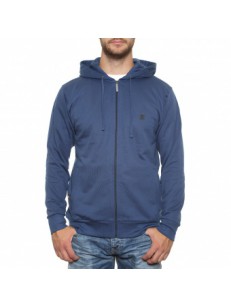 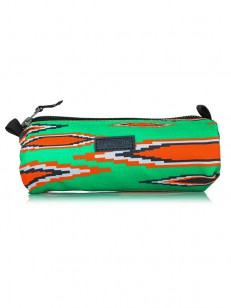 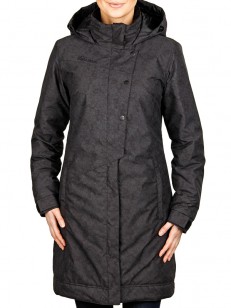 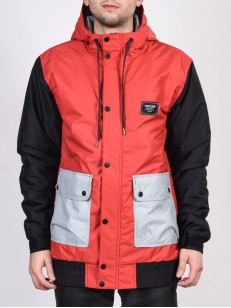 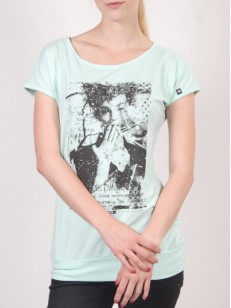 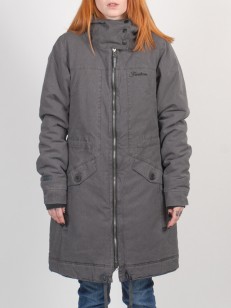 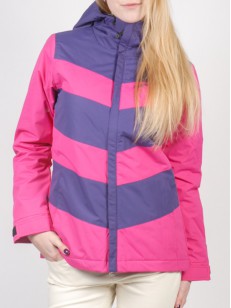 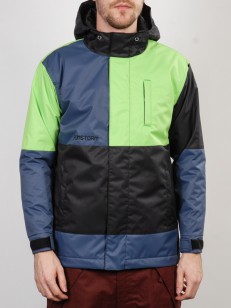 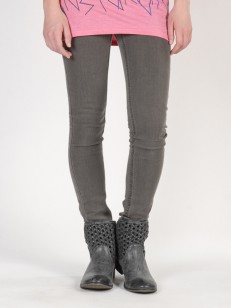 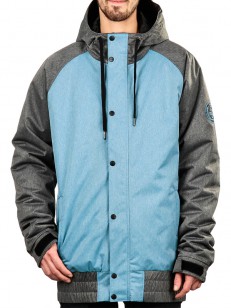 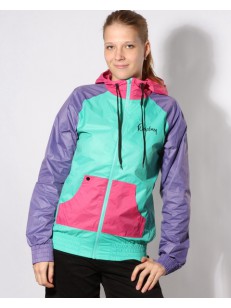 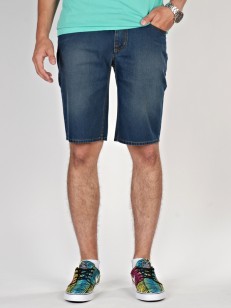 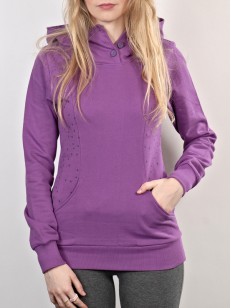 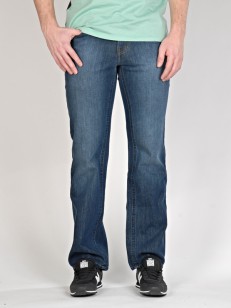 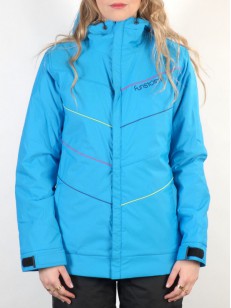 Funstorm dates back to 1990. At that time, only a few enthusiasts drove on the boards, snowboarding was in the beginning. Getting snowboarding for a normal Czech was not easy, so golden Czech hands came in and the snowboard was in the world. Even with this model, it was possible to experience a lot of fun on the hill, the bigger problem was the old hammocks that had just gotten wet and cold. Skateshops at that time did not even exist and buy quality snowboard clothing was not possible. So it was the decision to do it on my own. After several months of preparation, in 1994, the first few pieces of clothing appeared under the Storm brand on the shelves. Over the years, the range has grown and Storm snowboard clothing has become an integral part of the Czech snowboard and skate scene. In 1999, the brand was then renamed Funstorm to launch sales on the European market.