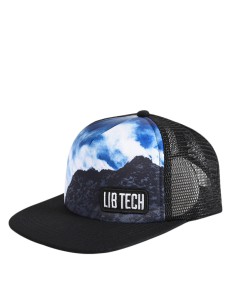 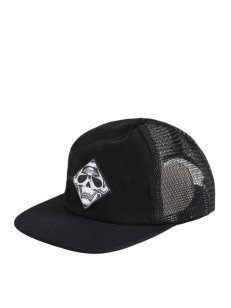 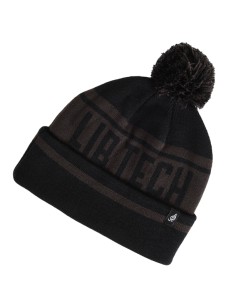 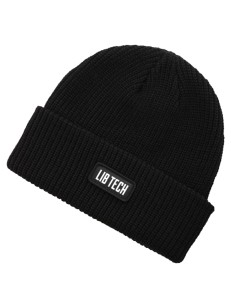 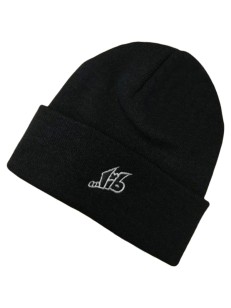 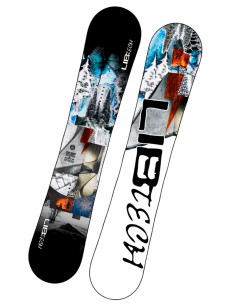 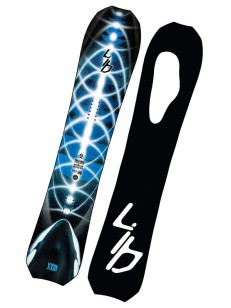 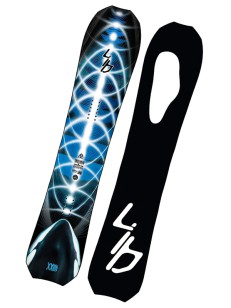 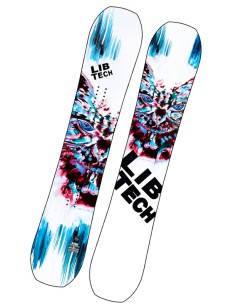 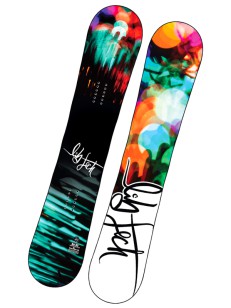 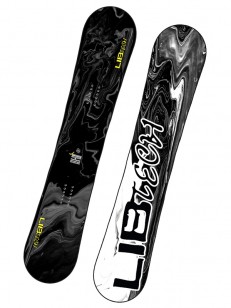 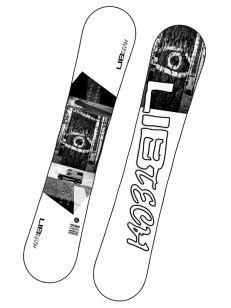 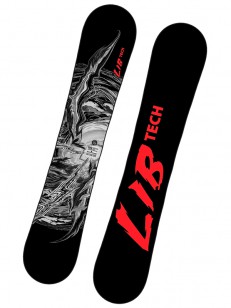 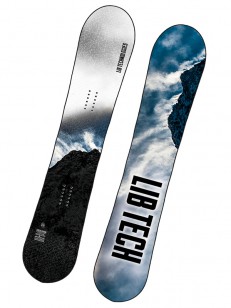 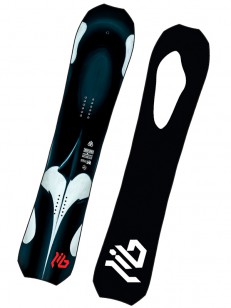 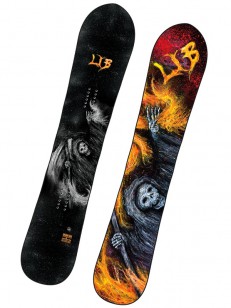 Nowadays, when most of the companies have moved snowbird production to China or off the US coast, Mervin remains the longest-running and at the same time a key snowboard maker in the US, as well as a direct line between riding and production. The Seattle Factory is close to the Canadian border and began production of Lib Technologies, Gnu and Bent Metal bindings. From the very beginning, Mervin was run under the bargain of snowboarders and also employs only people who want to ride and keep going forward. Since its inception, the robot team has earned many important innovations in the development of snowboarding. Recently, the Lib Tech snowboard division has worked on the revolution in snowboarding by discovering the so-called Curved Edge, or MagneTraction. This new technology has improved edge stability, making riding on the icy surface as fun and comfortable as dust. Subsequently, a completely new snowboard design was discovered, replacing the spring in the center of the so-called "rocker" camber. Starting from the slogan "Snowboard is not skiing," engineers from Mervin gave a good-bye-based era of ski geometry and started a new era based on real snowboard geometry and claim SkateBanana's future!