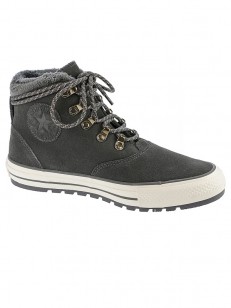 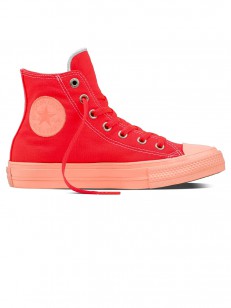 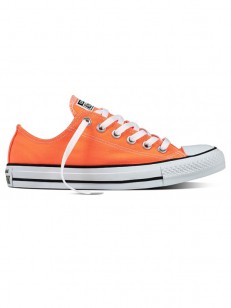 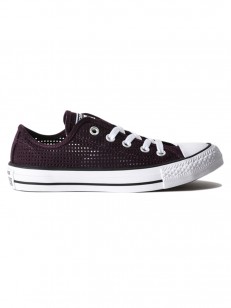 Do you like brander and luxurious women´s shoes? Well, who doesn´t right? Are you looking for super comfortable shoes? And you want a model in which you will be able to spend a long day at work or school? Check out our great offer from the best brands at Esatna.com. Lots of models in all sizes, colors and variations. From immortal skate shoes, through cloth variants to popular rubber boots, which will save your mood at the rainy music festival.